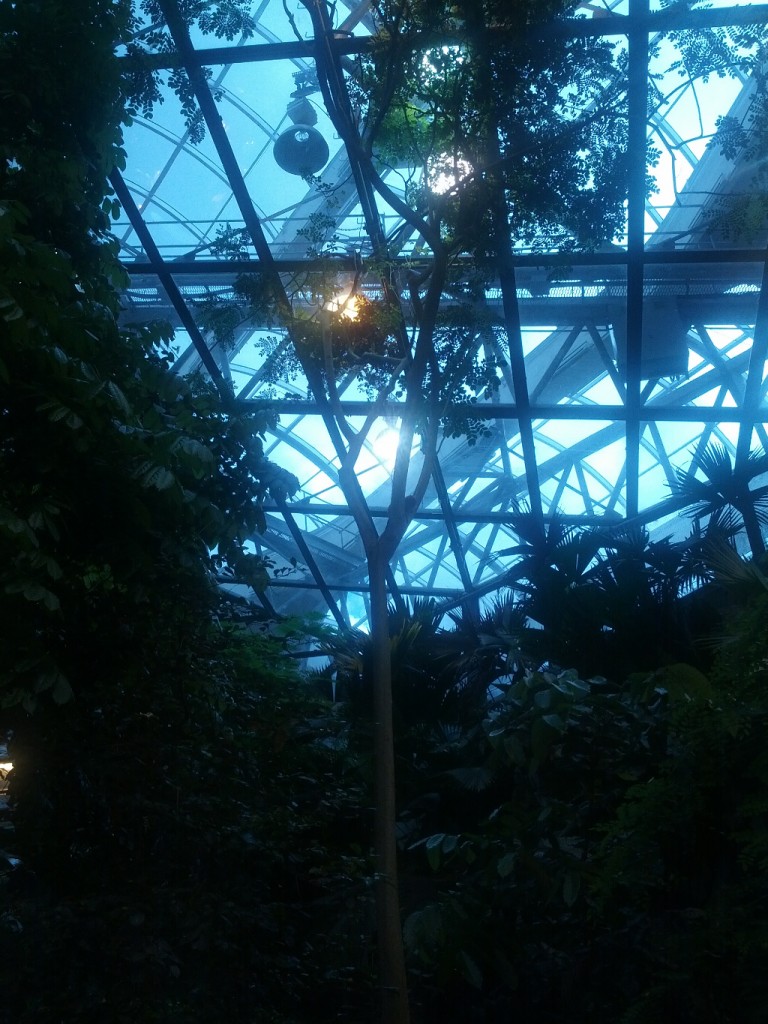 Okay, remember last time when I said I was going to continue my “sham of a human existence” and not commit to a Zen practice? Well, I came back to the idea sooner than I thought: the experience was just too compelling for me not to do some further exploration. In some strange coincidence, Hacker News had a great thread on meditation just after I wrote my last blog entry, where a few people recommended a book called Mindfulness in Plain English. I figured doing meditation at home didn’t involve any kind of huge commitment (don’t like it? just stop!), so I decided to order it online and give it a try.

Mindfulness in Plain English is really fascinating stuff. It describes how to do a type of Vipassana (insight) meditation, which is practiced with a great deal of ritual in places like Thailand, India, and Sri Lanka. The book however, strips out most of the ritual and just gives you a set of techniques that is quite accessible for a (presumably) western audience. From what I can gather though, it seems like the goal of Vipassana is quite similar to that of Zen (enlightenment; release from attachment and dualism), though the methods and rituals around it are quite different (e.g. there are no koans). Perhaps it’s akin to the difference between GIMP and Photoshop: as those two programs are both aimed at the manipulation of images, both Vipassana and Zen are aimed at the manipulation of the mind. There are differences in the script of how to do so, but the overarching purpose is the same.

Regardless, the portion of the C method that the book describes is almost exactly that which I tried at the Zen workshop: sit still and pay attention to your breathing. There’s a few minor distinctions in terms of the suggested posture (the book recommends either sitting cross legged or in a lotus position vs. the kneeling posture I learnt at the workshop) and the focal point (Mindfulness recommends the tip of the nostrils). But essentially it’s the same stuff. Focus on the breath — counting it if necessary, rince, repeat.

As I mentioned before, this is actually really hard to do properly for being simple in concept. The mind keeps wandering and wandering on all sorts of tangents: plans, daydreams, even thoughts about the meditation itself. Where I found Mindfulness in Plain English helpful was in the advice it gave for dealing with this “monkey mind” phenomenon. The subject is dealt with throughout the book (with two chapters on it and nothing else), but all the advice boils down to “treat it as part of the meditation”. Don’t try to avoid it, just treat it as something to be aware of in the same way as breathing. Then once you have acknowledged it, move the attention back to the breath.

Mindfulness, as far as I can gather, is simply non-judgemental awareness of what we are doing (and what we are supposed to be doing). Every time a distraction is noticed, felt, and understood, you’ve just experienced some approximation of the end goal of the meditation. Like it is with other things (an exercise regimen, learning to play a musical instrument), every small victory should push you further and the path to where you want to go. With enough practice, it might just become part of your day-to-day experience.

Or so I’m told by the book. Up to now, I haven’t enjoyed any longlasting effects from meditation aside from (possibly?) a bit more mental clarity in my day-to-day tasks. But I’ve found the practice to be extremely interesting both from the point of view of understanding my own thought, as well as being rather relaxing in and of itself. So while I’m curious as to what comes next, I am happy enough with things as they are in the present. I’m planning to continue to meditate (20–30 minutes a day, 6 days a week), but also delve a bit deeper into the details and history of Zen and Vipasanna. More updates as appropriate.